We’re well aware of the plight of the bees, so now the various CEPOVETT sites are home to a collection of hives that can be found near their premises.

This initiative allows our employees to experience our quest for biodiversity first hand. The programme raises awareness of the relationship between nature and the urban environment and is the symbolic guiding principle of the solid commitment the company is making. Bees are an environmental indicator, raising awareness among our stakeholders and thus pushing them towards taking action. 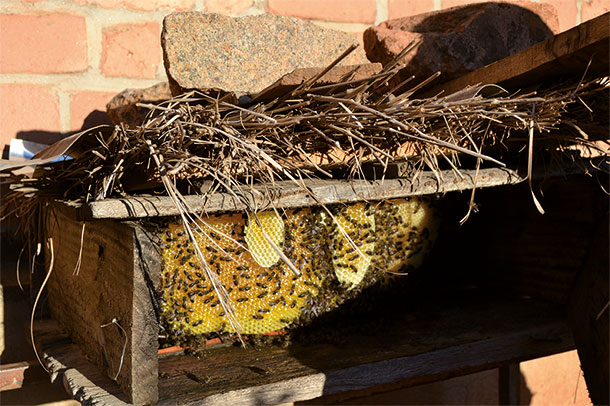 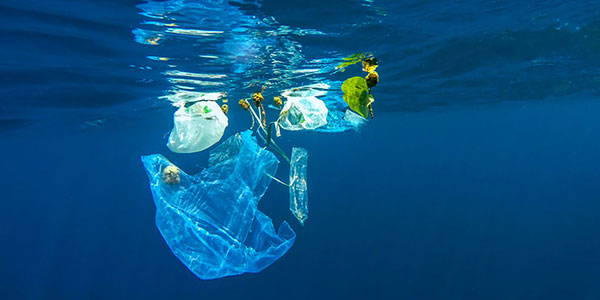 As a leading textile industry player, CEPOVETT is committed to playing an active role in protecting water resources, oceans and marine biodiversity.
Pollution is often "invisible" and will last dozens of years in our oceans. Almost 500,000 tons of microfibres per year end up in washing machine water drainage systems, including a percentage that reached the sea. These microfibres and micro-plastics are particularly threatening for small marine organisms that mistake them for food. In 2018, the "seventh continent", aka plastic island, a gigantic vortex floating halfway between Hawaii and California and comprising 80% of plastic from land, covered 3.5 million km2 in the Pacific Ocean, i.e. 750,000 bits of waste per km2. Overall, at least 1.8 billion pieces of plastic waste are polluting our oceans and affecting 267 marine species. A reason for CEPOVETT to wage the fight for a more eco-friendly textile industry.

THAT SERVES OUR COMPANY'S OVERALL PERFORMANCE

For many years, CEPOVETT Group has placed sustainable development at the heart of its business strategy, operational processes and systems, underlining a commitment to socially and economically responsible occupational clothing.

VIEW ALL OUR RESULTS

The diversity of living species

Raising awareness of biodiversity among collaborators

20 visits to our hives